Endreson says pulling together will be crucial for 2022 season 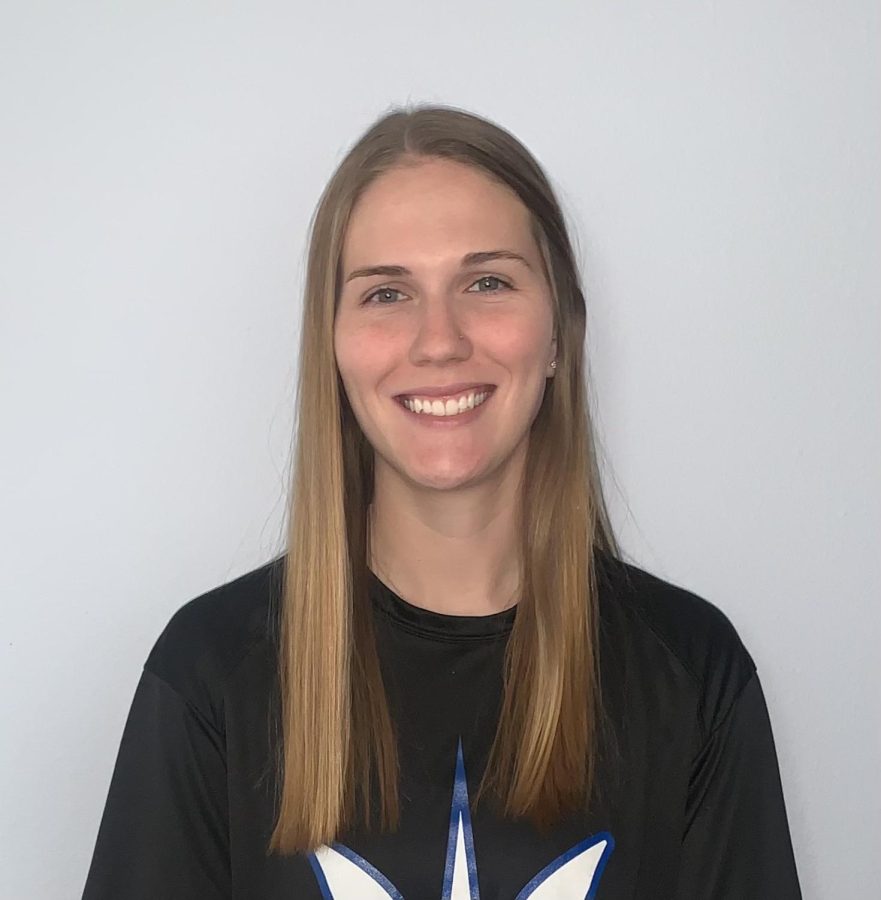 With less than a month before game day for Triton softball, observers say that Coach Allison “Gator” Endreson is doing all the right things to prepare this squad of 15.

Endreson has been impacted by the effects of Covid-19, resulting in a short season in 2020 and no season for her 2021 and final season.

“I never knew softball was going to be such a big part of my life until my last 2 seasons of softball were canceled due to Covid.” she said. “The thing that keeps me coming back to softball is the passion I have for the game and the fact that I could instill hard work and dedication to some of the players. Softball is something that has pulled me out of some really hard times in my life.”

Covid-19 caused a massive toll on athletes and recruits from as young as high school athletes, all the way to the college level. Having the game taken away from her is what pulled her right back, but now she is seeing the game from a new perspective as a coach.

Endreson comes in as a record-setting hitter for Shoreline Community College alumni, furthering her college career at California Marymount University, and is now filling her coaching shoes. According to player Brynn Webster, “Coach Gator is a huge support system on our team. She has a player’s perspective and is there when we need a pick-me-up, or advice.”

Edmond’s softball has been in the process of making some crucial changes going into this 2022 season. From new coaching to new players, to a longer season, the team is in for some adversity. Endreson believes that  “the team for this year really needs to push each other without taking anything personal. Once you all start pulling on the same rope, magical things start to happen and it makes the game so much more fun.”

Endreson preaches that the approach off the field is more important than performance on the field, stating that team chemistry and the ability to motivate one another will be the determining factor to a successful season. Head coach Daryl Stevens commented on Endreson’s approach, stating that “no team is greater than the sum of their parts. If the girls want to win this season, they’ll have to do it for each other and not themselves.”

Endreson and the Tritons take off with their season at home on Feb. 26 against Walla Walla Community College.